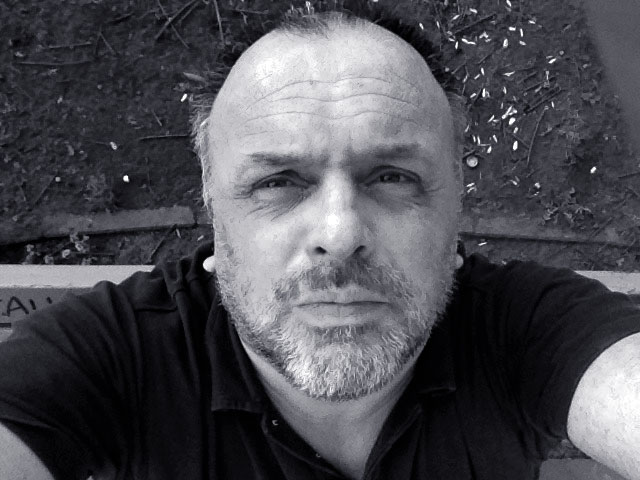 Film Moment was founded in October 2006 by the architect and film director Mathias Frick in Berlin:

I specialise in documentary films in the field of culture – especially art, architecture, children’s literature and jazz.

Since 2008 I have produced nine feature documentaries films, which were commissioned by the German public television – mostly Arte and 3Sat – as well as the Swiss, the Austrian and French television.

My films have been screened at film festivals in over 25 countries and have been broadcast by TV stations in 15 states.

I am currently working with production companies in the following cities: Berlin, Cologne, Vienna, Zurich and Paris. 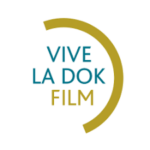 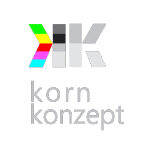